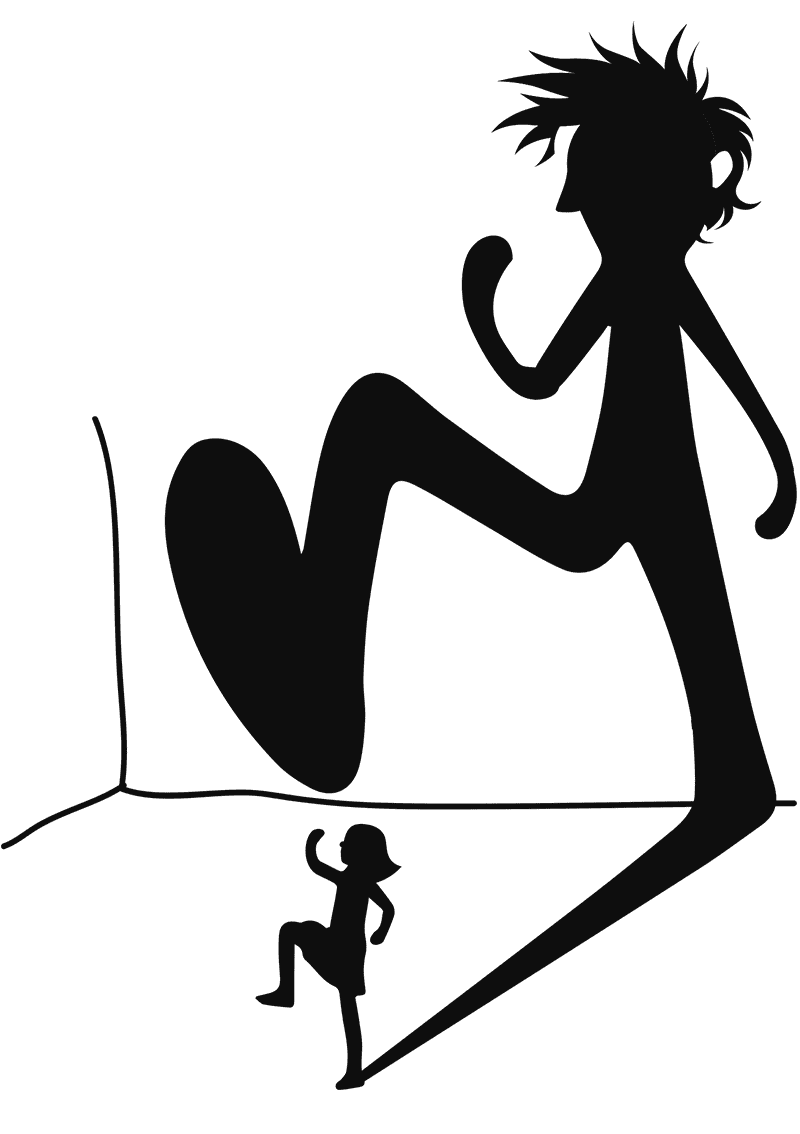 Tella, a picturesque village in the Aragonese Pyrenees, sits at 1384mts in the Comarca of Sobrarbe near one of the entrances to the Ordesa and Monte Perdido National Park. Your stay up here will be unforgettable thanks to the magic, natural beauty and peace that surround you. There are many legends told about the village of Tella and its witches but none as popular as the tale of Silván the giant, after whom we named our establishment. It tells of a strong, agile giant with long hair, who would lie in wait for travellers and shepherds in the narrow mountain passes; he would then jump out and rob them. Nobody was able to catch him or get anywhere near his cave which was accessible only via wooden stakes, spaced far apart and sticking out of a rock face. Silvan’s weak spot was women, and the story goes that he snatched a girl from Tella, called Marieta (believed to be an ancestor of ours) and took her to his cave. One day while he was sleeping she escaped. Another weakness he had was for milk, which proved to be his downfall. Frightened village folk from the area left him a bowl of poisoned milk which he drank and subsequently died from.

From the door of the restaurant you can take the Chapels footpath which takes just one hour along a circular route. Romanesque art and dramatic landscapes merge effortlessly to enhance an easy, enjoyable walk.

Ancient, mysterious, wild and seductive… This landscape that surrounds and cradles us. Tella is passionate, pure and wild. Walk through her streets, stroll along her timeless footpaths, feel the ancient energy of her Romanesque walls and stones and try and wean some of her forgotten memories from them, drink in her beauty and her pure mountain essence… 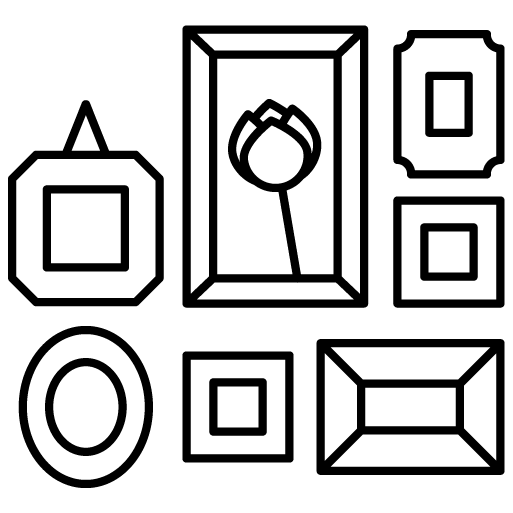 Discover our corner of the world, our exclusive products and our dramatic settings through these stunning photos. We hope they’ll inspire you to come up and see us! 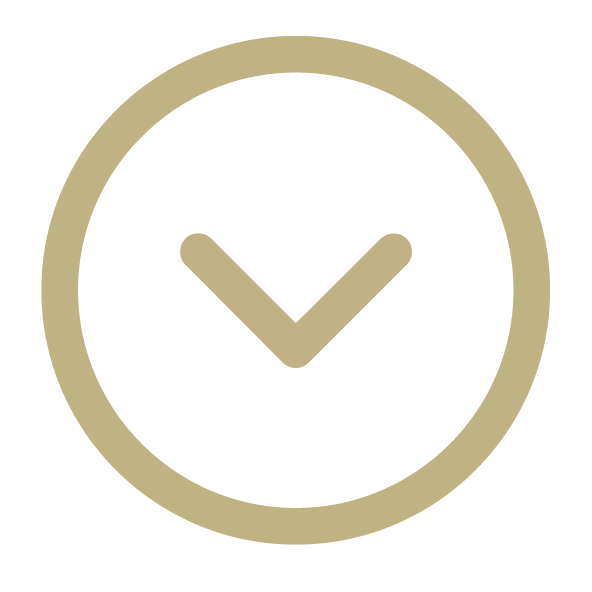 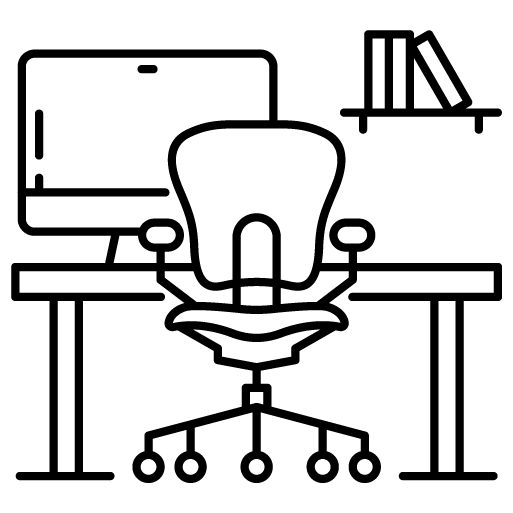 You can get in touch with us with any queries you have through one of the contact references on the website. We’ll be happy to help you!